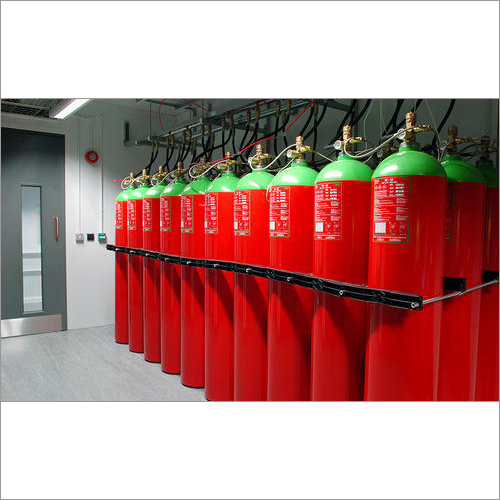 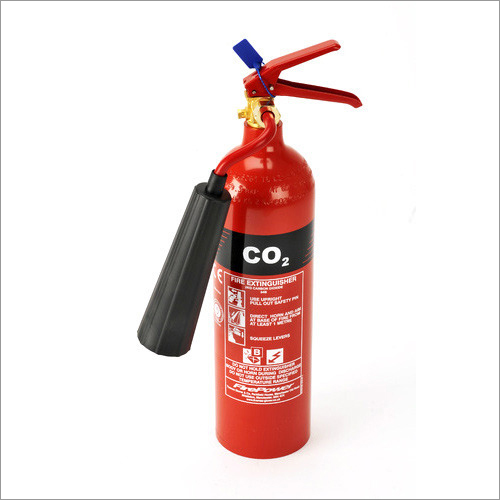 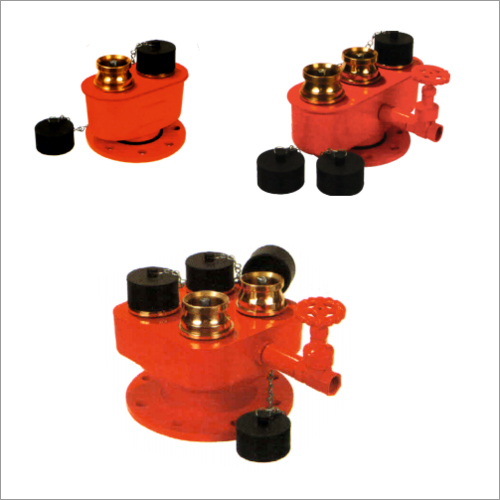 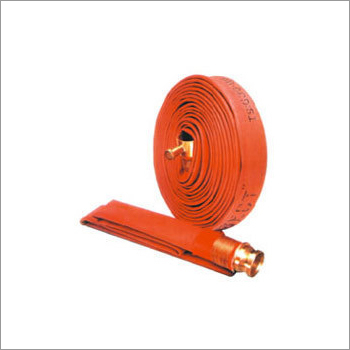 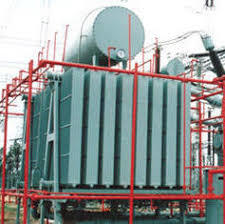 Fire protection with sprinkler systems. Sprinklers are simple devices that are individually operated by the heat from a fire. When a fire starts a plume of hot gases rise to the ceiling if a sprinkler is present, a glass bulb or solder link gets hot and at a specific temperature (typically 68°C) breaks, releasing a cap and allowing water to flow carefully controlled droplets which penetrate the fire plume and cool the burning material to below its ignition point, thus controlling the fire. Only the sprinkler(s) directly over the fire are operated.

The sprinklers are connected to pipe work, usually filled with water, which is supplied either from the water mains or from a storage tank via a pump. When a sprinkler operates, the flow of water in the pipe work operates a flow switch which in turn operates an alarm system. The flow of water is small, usually less than 1/100th of the water used by the Fire and Rescue Service.

Sprinklers do not go off accidentally and are only triggered by real fires. They are also very reliable and only 1 sprinkler in 16,000,000 exhibits any form of manufacturing defect. Sprinklers save lives, buildings, stock, assets and jobs. They also help prevent carbon gases by reducing fires.